Massey Park Finalists don't get out of bed for under $300 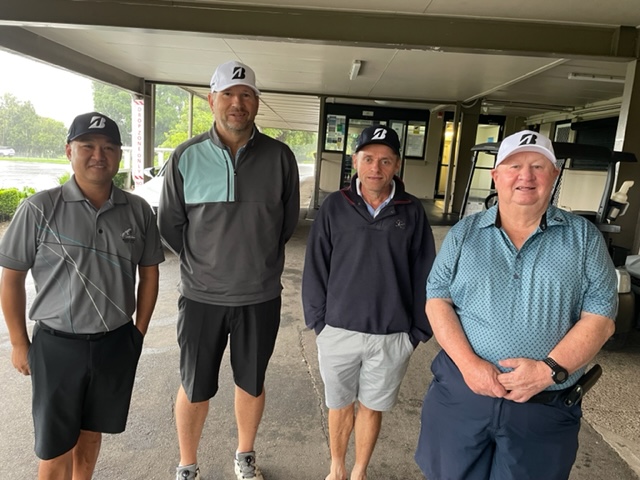 "The skies were angry that day my friend"...

This is how we expect the retelling of the Massey Park Golf Club 2022 Handiskins championship legend to commence in the years to come. Our four finalists assembled to the club ready to take on the East Coast Low that had flooded half the country... and that included some of the Massey Park fairways.

For a minute there we thought the competitive spirit will get the men out on the course, and after a bit of to-ing and fro-ing, the club initially gave the green light for the final to go ahead despite the conditions.

Unfortunately the heavy rain just wouldn't stop, and it is rumoured a bull shark was seen breaching across the 3rd fairway. In the end the final had to be stopped before a ball could be hit. Normally a postponement would occur in this situation, but with the club championships coming up and among other events in the club's packed schedule, the club and players have decided to split the prize money between the 4 finalists and they will get $300 each.

It is unfortunate they they won't get to experience the excitement of a Handiskins final but with the course blanketed in water and the rain not letting up a call needed to be made. One of our finalists maintained his sense of humour through the disappointment stating "I guess getting paid $300 bucks to show up is not a bad result" 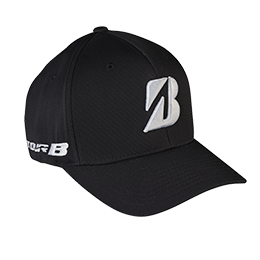 Well done everyone. We hope to see you at the Handiskins National Championship at RACV Royal Pines in 2023 on the Gold Coast.

All four finalists received a Bridgestone Golf Cap and an equal share in $1200 of Club Vouchers.

All four finalists have now also qualified for the national championship and are extended an invitation to contest Australia's best Amateur golf championship at the 2023 Handiskins National Championship at RACV Royal Pines Resort next May. Given the great spirit shown in today's club final, we are sure all four finalists would be in with a chance to claim the silverware and be crowned Handiskins National Champion. The 2023 event will be held from Wednesday 3rd – Sunday 7th May 2023. 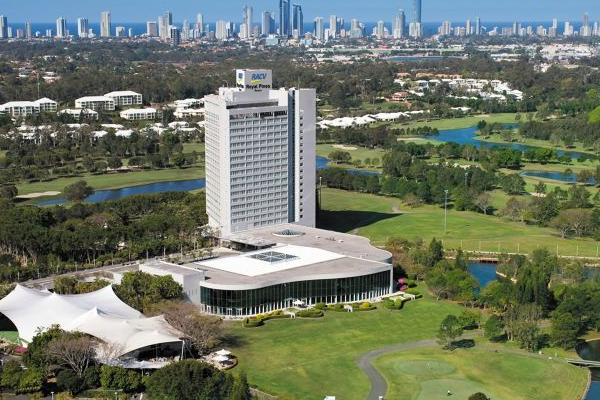 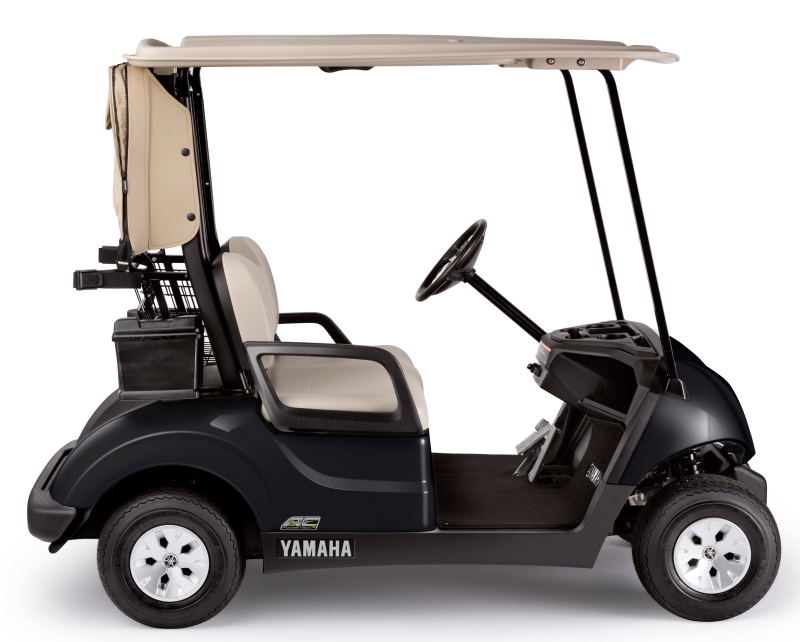 Corrado, Colin and Andrew - it's time to work on your short game!

Corradoe Lepre, Colin Matthews, and Andrew Bell are all now in a position to clean up at the Handiskins National Championships Week. After taking out the the nearest the pin challenge in the first, third and fifth rounds of qualifying, don't be surprised if you see them all spending an extended amount of time around the Massey Park Golf Club chipping greens in the coming months. All three players have scored an invitation to contest the Yamaha Chipping competition at the 2023 Handiskins Championship Week. The winner will return to their club as the owner of a brand new Yamaha Golf Cart - just like our lucky 2021 winner Shane Gray (watch below).

Thanks Massey Park Golf Club for a terrific tournament in 2022 - we can't wait to see you all again in 2023.